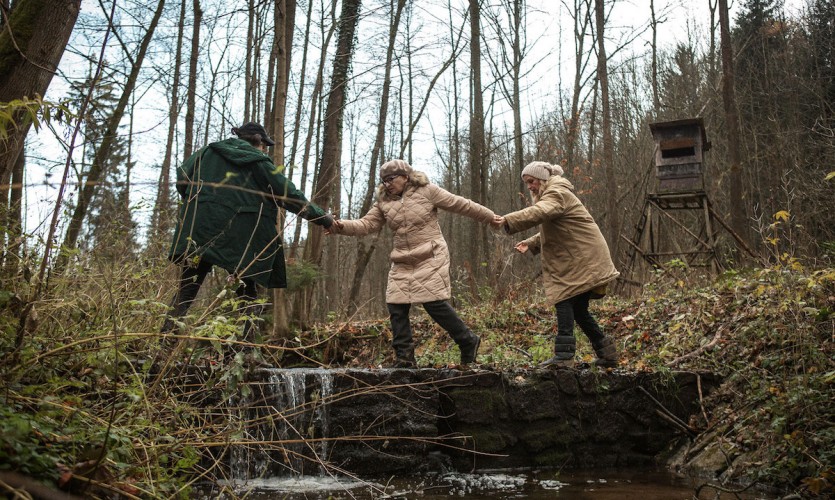 AFCA Award for the Best Feature Film at CaSFFA 2018
Share
This:

The following is a transcript of the award speeches delivered at the Closing Night of the 6th Czech and Slovak Film Festival of Australia on 22 September 2018 at the Australian Centre for the Moving Image.

Pictured above: Bear with Us

Stuart Richards: This endearing film, about a bickering family spending one final nostalgic night in their country cottage, is a well-timed comedy that is very bittersweet. Each character is well crafted, with the script allowing them to have their own moment. There is plenty of traditional fun here, with the gran, my favourite character, demanding that everyone eats every five minutes. The absurd humour and familial tensions are never forced. Also, who doesn’t love a good pun in a film’s title?

Eloise Ross: Bear with Us could have won just for its setting – a cottage deep in a stunning forest – but pretty much every film in competition looked gorgeous in its own way. Bear with Us stood out for a strong script that continuously surprised me, its strong characters, and its sense of humour. Every single character in the large ensemble is well drawn, and this made it a thoroughly engaging weekend away with a family of insiders and outsiders, Czechs and foreigners, different generations. A warm, funny, refreshingly cynical family drama. 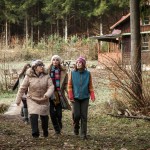