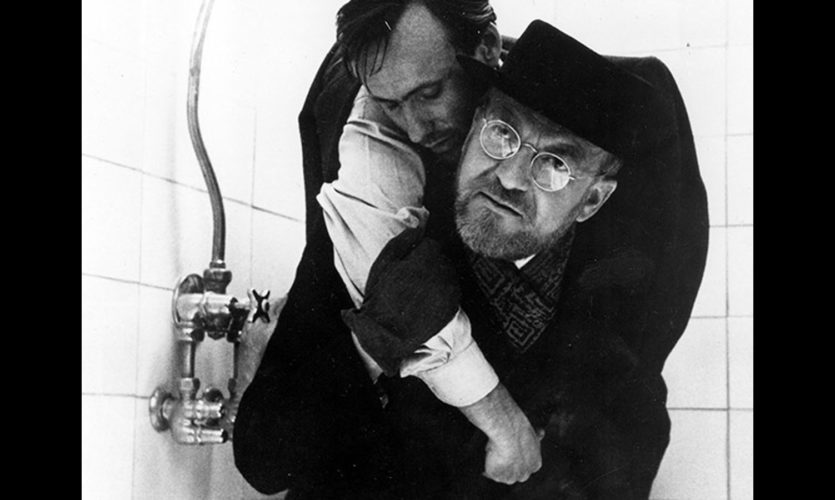 During the Nazi occupation a Jewish doctor, forbidden to practice medicine, becomes obsessed with treating an injured partisan; his quest for morphine takes him on a hellish journey through Prague’s underworld.

Brynych’s devastating expressionist masterpiece is one of the great Holocaust films, notwithstanding that it doesn’t depict the concentration camps or gas chambers, but rather focuses on the malaises that infest and browbeat a society that could sanction such atrocities – or that could allow itself to be subjected to totalitarian rule of any persuasion, at any time…