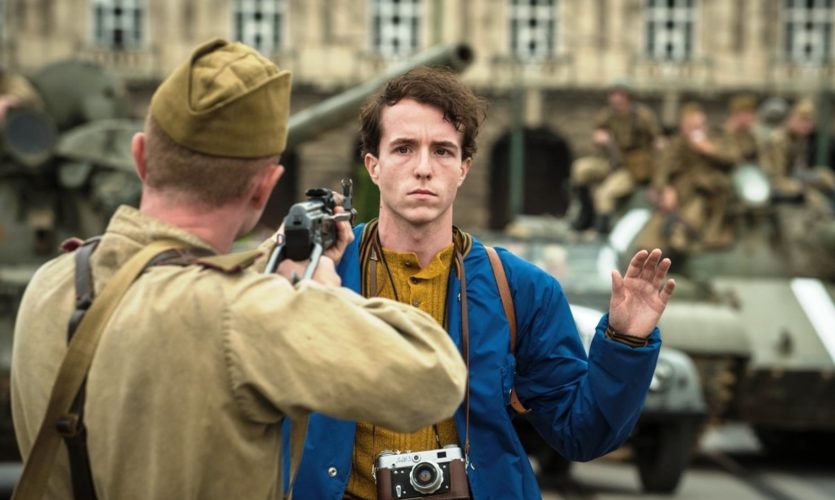 For many, Jan Palach needs no introduction. Director Robert Sedláček’s feature follows Palach from his childhood to his time in a communist working camp in Kazakhstan before becoming a student at Charles University in Prague after the Warsaw Pact. As the Prague Spring begins Palach becomes both more engaged and more withdrawn from the world around him. Viktor Zavadil portrays Palach as almost a side-player within his own life as he observes the events going on around him before becoming irreversibly entwined with the history of Czechoslovakia through his self-immolation in January 1969 as a stand against the demoralisation of Czechoslovakian citizens under the Soviet regime.

Winner of Czech Film Critics’ Award (Best Film). Join us at The Capitol, RMIT University at 6.30pm for a 7pm start for the closing night of our seventh Czech and Slovak Film Festival of Australia! Ticket includes a complimentary Becherovka cocktail upon arrival.

This film is dedicated to the late Dr Milan Kantor OAM, friend and supported of CaSFFA.