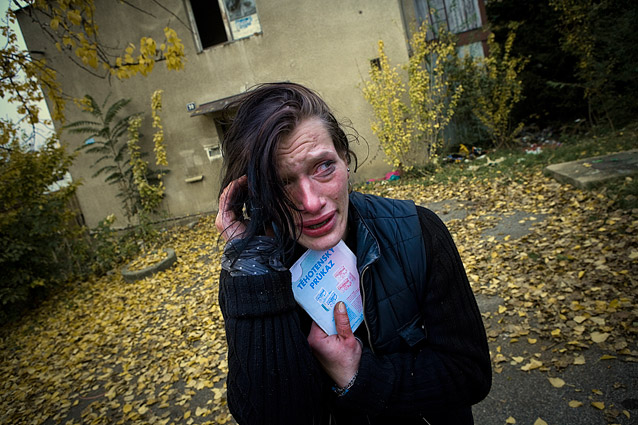 One of the prolific Třeštíková’s most celebrated time-lapse documentaries is also one of her most ethically complex and reflexive. With its genesis in an episode of her 2001 TV series “Women at the Turn of the Century”, Třeštíková’s film spans 14 years of the straitened existence of her eponymous subject, an addict eking out a desperate life on Prague’s margins. Returning to her at intervals, not only does Katka’s condition appreciably change with each visit, but so too the technologies used to capture her image.

Winner of the Czech Lion Award for Best Documentary (2010). Co-presented with the Melbourne Cinémathèque.