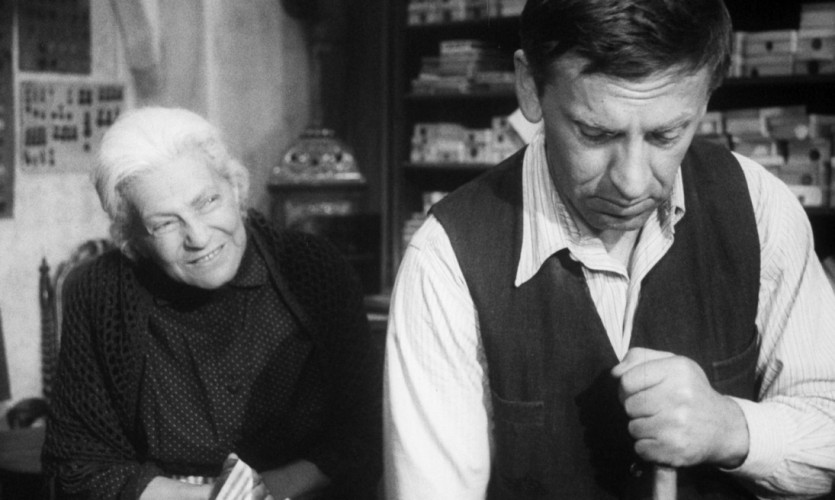 Like many of a certain generation, I began my film writing life on a blog while simultaneously working the sort of retail and hospitality jobs that you take when you haven’t a clue what you want to actually do with your life. Movies were – and still are in many ways – a respite, but now, some ten years since my first paid gig as a music critic for a street press in my hometown of Geelong, they are so much more.

I have written for all sorts of places, in print and online, as well as done my fair share of radio and a podcast or two. I moved to New York City in 2013 and for two years had my cinematic mind opened once more. As somebody who was happily ensconced in one of the most impassioned film cities in the world, coming back to Australia has occasionally felt a bit like a less fulfilling option – not quite as nourishing and with fewer options on the menu.

But events such as the Czech and Slovak Film Festival are important for keeping local audiences healthy, with its selections of films that would otherwise go unseen and unheard, if only for nine days. Festivals like CaSFFA are integral to keeping a thriving community alive and well, as opposed to just a diet of heavily curated American indie cinema and mainstream European arthouse titles that have been considered worthy enough or as potentially broad enough as to warrant a release. They hold a great responsibility and it is an honour to be working with CaSFFA in awarding their inaugural Best Feature Film prize. I hope to discover some extraordinary films. No, I don’t just hope. I expect to.

My history with Czech and Slovak cinema is frustratingly scant, I admit. But then, it’s impossible to ever be fluent in every country’s national cinema. Still, I like to see that as meaning I just have a lot of truly exceptional films still to discover.

I distinctly remember the first Czechoslovak film I ever saw and, naturally, it was because of the Oscars (I say ‘naturally’ because, if you know me, you know I love the Oscars). People like to give the Academy Awards a lot of flak, but for a budding cinephile in the days before the Internet, they proved invaluable. Without them, for instance, I likely never would have gravitated towards a late night television screening of a movie called The Shop on Main Street (Obchod na korze, pictured at the head of this post).

Winner of the 1965 Best Foreign Language Film Oscar, as well as nominated for Ida Kamińska’s performance, teenage me relished the opportunity to see this film and felt very chuffed about doing so when everybody else was going on and on about the twist in The Sixth Sense. I wasn’t just expanding upon my then fledgling cinematic horizons, but I was taking in a valuable work of film art that to this day I consider one of the greatest films I have ever seen. It was unknowingly, at the time, the first film of Czech or Slovak descent that I had ever seen and it left a lasting impression.

We’re well used to WWII stories; every year we get at least a few and it’s perhaps easy to be blasé about them, but I continue to gravitate towards Ján Kadár and Elmar Klos’ film as one of the very best because of its focus on not just the smaller, more personal story, but also because it did so about a woman’s story. It’s a striking film, not least for its incredible, gut-wrenching climax, and remains to this day a film that provokes a fierce guttural emotion.

Elsewhere, my favourites of Czech cinema would have to be Miloš Forman’s The Firemen’s Ball (Hoří, má panenko) which I vividly remember watching not too long after enduring Martin Scorcese’s The Wolf of Wall Street and thinking, see, 71 minutes is the perfect length for a satire about awful people! I wish more movies were 71 minutes long. I wish more movies were as funny across those 71 minutes as Forman’s The Firemen’s Ball, particularly, which manages to shove more laughs into its runtime than most modern films do in bloated runtimes of two hours or more.

The last film that I want to highlight is Jan Švankmajer’s Alice (Něco z Alenky), a film that I have no doubt needs no introduction. Just the word’s “Jan Švankmajer’s Alice” is surely enough to make every attendee of CaSFFA nod their head in appreciation and agreement. That fantastically inventive work of stop motion animation genius remains nearly 30 years later one of the most profoundly original works in the medium, and a shining light to filmmakers on how to take existing properties that have been told time and time again and inject new vision and light into them.

Tim Burton eat your heart out. 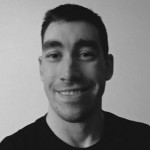 Glenn Dunks is a film journalist and critic from Melbourne. His work has covered print, online, and radio, having written for The Big Issue, Metro Magazine, Junkee, SBS, The Guardian, and Vanity Fair, as well as having been heard on JOY 94.9, Triple R, and Monocle. In 2014, Glenn won an AFCA Award for his writings on contemporary Australian and Asian cinema, and in 2016 authored the non-fiction book Cannes Film Festival: 70 Years. Glenn has attended film festivals across Australia as well as Sundance, New York and more, as well as Stockholm and San Francisco as a FIPRESCI juror. He currently works for the Brisbane Asia Pacific Film Festival and the Asia Pacific Screen Awards.