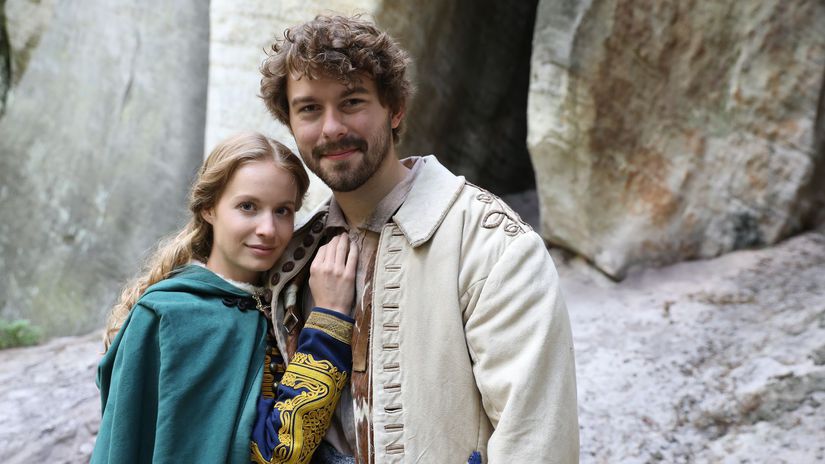 The healing powers of the crown of King Svarog is that of legend and, with her father seriously ill, Princess Michaela (Simona Kollárová) sets out on an adventure to save him. Along the way she meets Martin, a blind blacksmith who is also looking for adventure. Upon realising the princess has not returned from her quest Martin sets off after her. Befriending a sprite with his mother’s freshly-baked sweet buns, Martin overcomes many obstacles to finally find the old kingdom of King Svarog where he must face the evil wizard Vikan in order to save not just the princess, but the entire realm.

A Christmas Wish is a change in pace from director Peter Bebjak (The Cleaner (2015) and The Line (2017)) – and is a fairytale that many will enjoy.

Preceded by Mimi & Lisa: A Christmas Lights Mystery (26 minutes), the latest episode from the much beloved Mimi and Lisa television programme.