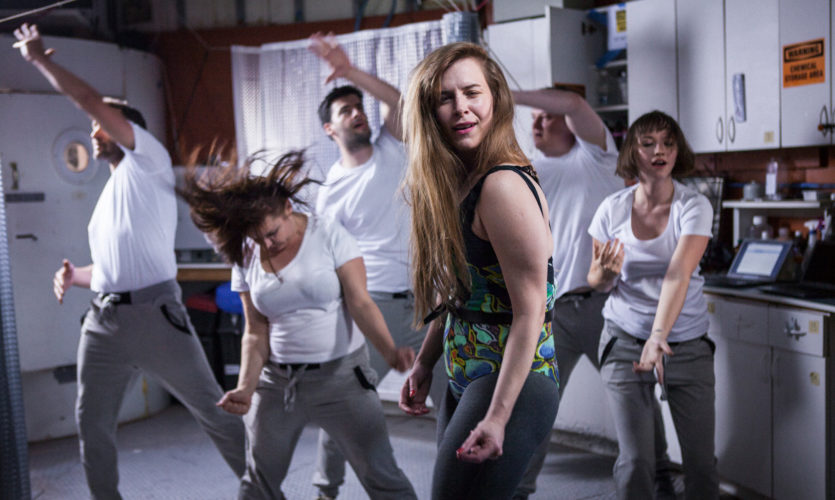 A generation earlier extreme dust storms forced the abandonment of a landing station on Mars. Now, the station is being used once more and to not only recolonise the harsh and unyielding planet… but as a tourist holiday spot. The eclectic group of engineers, psychologists, millionaires, and a well-known celebrity (Petra Nesvacilová from I, Olga Hepnarová (CaSFFA 2017)) soon realise they are joined by Bot, the station’s robot who has been alone for a little too long. As time passes atmospheric pressure builds to an almost intolerable level leaving the group exposed with cracks beginning to surface.

Filmed on location at the Mars Desert Research Station in Utah, director Benjamin Tuček pays homage to Western and Sci-Fi genres in this absurdist comedy exploring existentialism, jealousy, and what it means to be human.